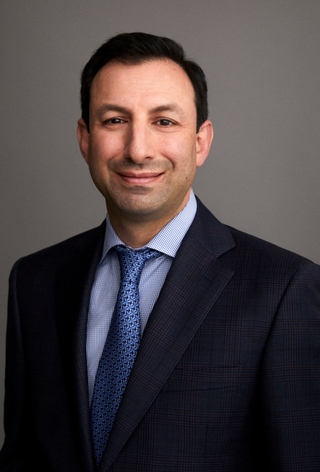 ELLIOT ATTIE is a Partner and the Chief Financial Officer of Trilantic North America. Elliot joined Trilantic North America at its inception in 2009, prior to which he was a Vice President at Lehman Brothers Merchant Banking (LBMB). Prior to joining LBMB in 2008, Elliot worked at Lehman Brothers, where he was a Vice President in Private Equity from 2005 to 2008. Before joining Lehman Brothers, Elliot worked at PricewaterhouseCoopers in New York, where he was a Senior Manager focused on private investment funds. He currently serves as a board member of the New York Chapter of the Private Equity CFO Association. Elliot is a Certified Public Accountant and holds a B.S. in Accounting from the State University of New York at Albany.