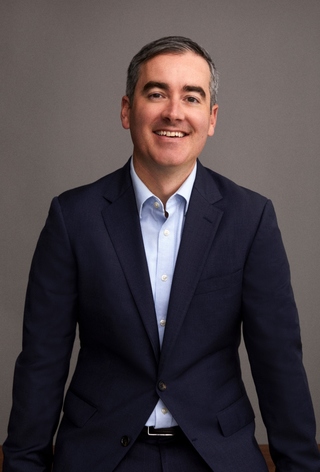 GABRIEL (“GABE”) ALLEN is the Senior Vice President of Fund Finance of Trilantic North America. Gabe joined Trilantic North America at its inception in 2009, prior to which he was an Associate at Lehman Brothers. Prior to joining Lehman Brothers in 2007, Gabe worked at PricewaterhouseCoopers in New York, where he was an Associate in Assurance/Business Advisory Services from 2004 to 2007. Gabe holds a B.S. in Accounting from Fordham University.