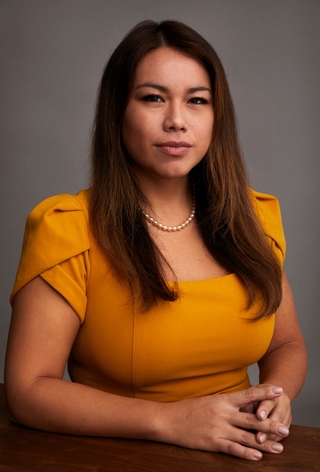 GIULIANNA RUIZ is the General Counsel and Chief Compliance Officer of Trilantic North America. Prior to joining Trilantic North America in 2014, Giulianna was an associate of the Private Funds Group of Paul, Weiss, Rifkind, Wharton & Garrison LLP, where she was seconded to Trilantic North America from 2012 to 2013, and from 2006 to 2012, she advised a variety of investment funds, including buyout funds, hedge funds, seed capital funds, real assets funds and fund of funds, as well as advising on investment management M&A transactions. Giulianna holds a J.D., summa cum laude, from Seton Hall University School of Law and a B.A. from Columbia College, Columbia University.