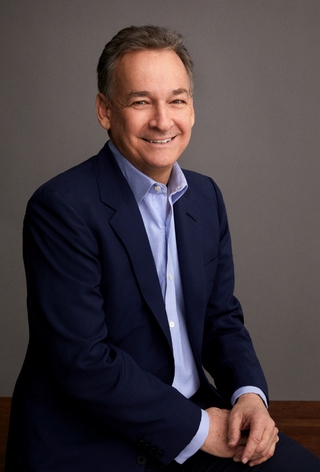 HARRY CROSBY is a Partner of Business Development of Trilantic North America. His primary focus is to provide access and origination of investment opportunities for Trilantic North America across its industry sectors. The core focus of Harry’s career has been developing networks of management teams and financial sponsors to create acquisition opportunities primarily in North America. Harry joined Trilantic North America in 2019, prior to which he was a Partner at Cranemere from its founding in 2012, a long hold capital mid-market firm designed for large families. Prior to Cranemere, Harry was a partner at Snow Phipps from 2005-2012. Harry began his career at Lehman Brothers and for over 20 years served the financial sponsor community in investment banking culminating in Group Head of Financial Sponsors at Merrill Lynch from 2000 through 2005 advising on over $100 billion of transactions across the Consumer, Media, Building Products, Chemical and Healthcare Services Sectors. He holds an MBA at Fordham University and an MFA at LAMBDA.