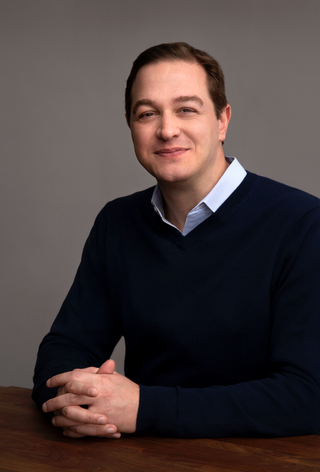 Jamie currently serves on the boards of Traeger Grills (former Chairman), Gorilla Commerce, Ortholite and Taymax. He is also Chairman of Sunrise Strategic Partners where he oversees investments in high growth food and beverage brands including Vital Farms, Maple Hill Creamery and Kodiak Cakes, where he is a board member.

Jamie previously served on the boards of Implus (Chairman), Fortitech, Home Franchise Concepts and SRAM. He is also currently a member of the New York board of UNICEF.