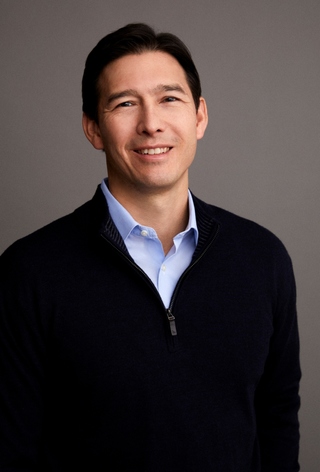 JEREMY LYNCH is a Partner of Trilantic North America. Jeremy is also a member of the Investment Committee of Fund VI North America. His primary focus is on investments in the business services sector. Jeremy joined Trilantic North America in 2009 at its inception, prior to which he was a Principal at Lehman Brothers Merchant Banking (LBMB). Prior to re-joining LBMB in 2005, Jeremy worked as an Analyst and Associate at LBMB from 1999 to 2003. He is currently a director of 24-7 Intouch, Addison Group, Ingenovis Health, Tercera, and WebFX. He was previously a director of Asset Living and MicroStar Logistics. Jeremy holds an M.B.A. from Harvard Business School and a B.S. in Applied Mathematics from Union College.