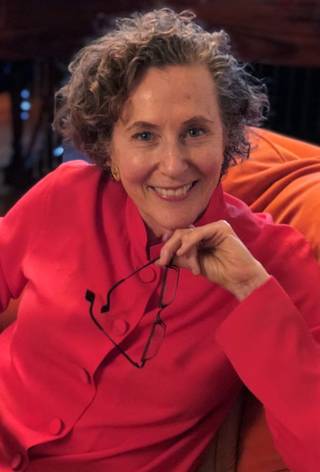 SARA LEVINSON joined MTV Networks (MTV, Nickelodeon,VH1) as EVP, New Business Development in 1986 and was made President, Business Director, of MTV U.S. (1991-1994) where she architected the network's global expansion strategy, launching MTV internationally in Asia, Australia, Brazil, Japan, and Central and South America. Ms. Levinson was President of NFL Properties (1994-2000), the marketing, licensing, and sponsorship division representing the National Football League and all its teams. At that time, she was the highest-ranking woman in the major league sports business. Ms. Levinson built the League’s first marketing and research departments and introduced fan development programs to expand the NFL's fan base with a focus on women, kids, and casual fans. Ms. Levinson was the first recipient of the Woman of the Year award for Women in Sports and Events (WISE). She was named Advertising Age's Promotional Marketer of the Year and appeared on the Sporting News "100 Most Powerful” List multiple times. In September 2019, Sports Business Daily recognized Ms. Levinson as one the 100 people who had the greatest impact on the NFL’s business. Sara earned her bachelor’s degree from Cornell and her MBA from Columbia Business School.