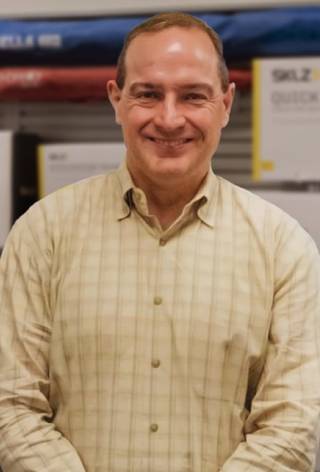 Mr. Richards joined Implus in 1994 and was appointed to the position of CEO in February 2000. Currently, Seth serves as Chairman of the Board for 50 Floor. He holds a B.S. degree in Operations Research from the University of North Carolina at Chapel Hill.