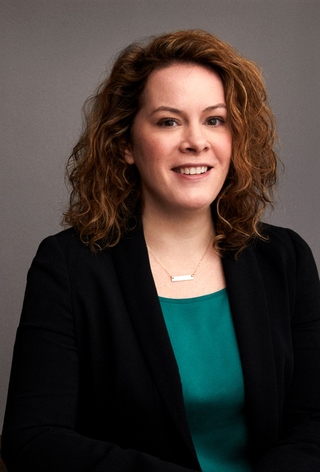 SUSHENE SWENSON is the Director of Management Company Operations at Trilantic North America. Sushene joined Trilantic North America in 2013, prior to which she worked as a Senior Vice President of Finance & Operations of appssavvy, an immersive advertising company, where she ran operations, finance and client service. Prior to appssavvy, Sushene worked at 24/7 Real Media, formerly a publicly traded company acquired by WPP, where she oversaw the initial Sarbanes-Oxley compliance process, and subsequently moved into an Investor Relations role. Sushene has worked for both PricewaterhouseCoopers in Boston, in the audit group, and Deloitte in New York, where she worked with both public and private companies in preparation for the Sarbanes-Oxley Act of 2004. Sushene holds a B.S. in Accounting & Technology Systems, summa cum laude, from University of Massachusetts at Amherst.