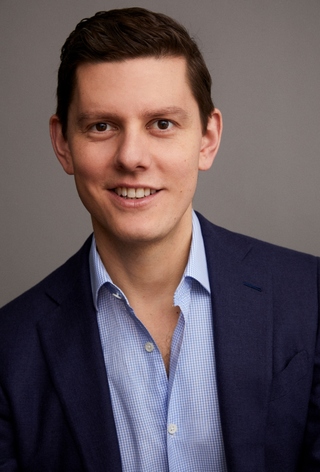 TED ROSENWASSER is a Partner of Trilantic North America. His primary focus is on investments in the business services and light industrials sectors. Ted joined Trilantic North America in 2014, prior to which he worked at Oak Hill Capital Partners in Menlo Park, CA. Ted also founded a health sciences startup, and earlier in his career, worked at Deutsche Bank Securities. He is currently a director of Ingenovis Health, Rarebreed Veterinary Partners, Sunbelt Solomon and Taymax, and was formerly a director of Home Franchise Concepts. Ted holds an M.B.A. from Columbia Business School and a B.A. in Information Science from Duke University.