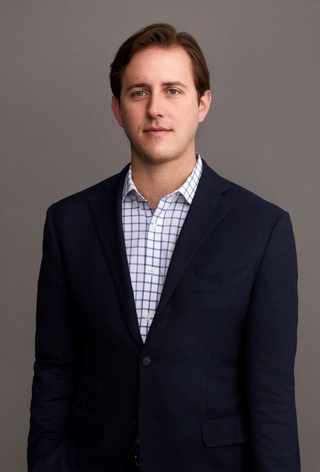 ANDREW (“ANDY”) HOPPING is a Principal of Trilantic North America. His primary focus is on investments in the energy sector. Andy joined Trilantic North America in 2009 at its inception, prior to which he was an Analyst at Lehman Brothers Merchant Banking (LBMB). Andy joined LBMB in 2008. Andy is currently a director of DJR Energy and Elephant Oil & Gas. He holds a B.S. in Finance and a B.A. in Molecular, Cellular and Developmental Biology from the University of Colorado.