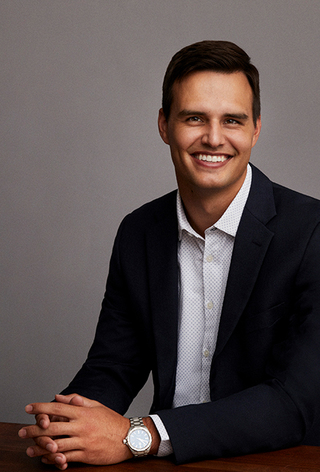 BEN HUSKINSON is an Advisor of Trilantic North America. Ben is also an Associate of Greenbelt Capital Partners. His primary focus is on investments in the energy sector. Ben was previously an Associate of Trilantic North America, prior to which he worked as an Analyst at Simmons Energy in Houston, TX. Ben graduated with honors from Texas A&M University with a M.S. in Finance and a B.B.A. in Accounting.