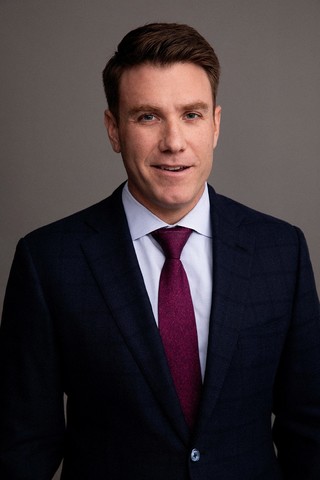 GLENN JACOBSON is a Partner of Trilantic North America. Glenn is also a member of the Investment Committee of Fund VI North America and TEP II North America. His primary focus is on investments in the energy and energy transition sectors. Glenn is a member of Trilantic North America’s ESG committee which helps to develop and implement the firm’s ESG policies. Glenn joined Trilantic North America in 2009 at its inception, prior to which he was a Principal at Lehman Brothers Merchant Banking (LBMB). Glenn is currently a director of Intersect Power, Powin Energy, SemaConnect, DJR Energy and TRP Energy. He was previously a director of Indigo Natural Resources, M5 Midstream and MacLean Power Systems, among several others. Prior to joining LBMB in 2005, Glenn worked in Lehman Brothers’ Global Natural Resources investment banking practice in New York where he focused on M&A and capital markets transactions in the energy sector. Glenn holds a B.A., cum laude, in Economics from Dartmouth College.